The professionals at the Law Office of Reed Yurchak are dedicated to providing care for the injured and relentlessly pursuing justice.

We are a seasoned legal team with experience handling all types of legal issues.  We strive to put our clients first and empathize with each client we represent, no matter if the case is big or small .

As skilled trial attorneys, we do not shy away from the inside of the courtroom.  The pursuit of justice is won only through relentless and diligent representation.  Our results speak for itself, as we have been successful in obtaining significant financial compensation for our countless clients. 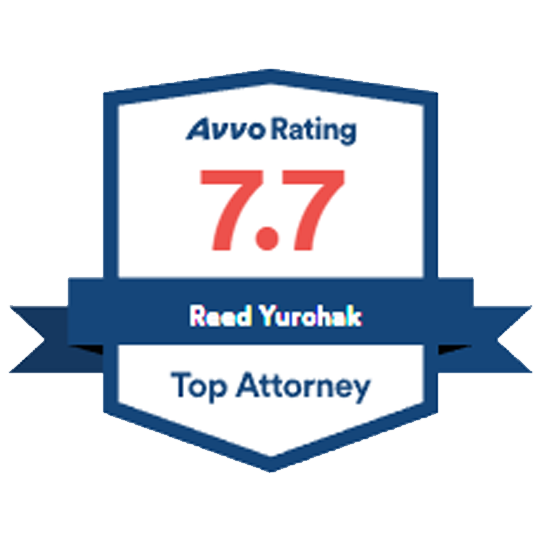 "Reed never gave up on me. And as a client, nothing could justify more my decision to trust him with everything." 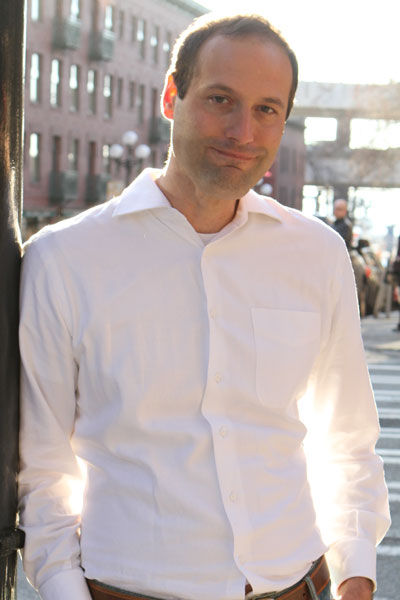 A native Washingtonian (though born in San Francisco), Reed grew up in Walla Walla eating copious amounts of fresh corn and sweet onions. A competitive swimmer in his youth, he competed up through university, that great athletic prowess paying dividends into old age as he has also competed in Ironmans, once even finishing with an impressive 30 minutes short of the course cut-off time (he was not dead last, a victory in itself).

Reed received his undergraduate degree at the University of Washington, has studied abroad in St. Petersburg, Russia, and earned his law degree from the University of Oregon. Reed considers it more than a privilege to be a lawyer, but a calling and a duty.

People seek lawyers when they have important problems to solve or complex issues to discuss, but do not have the skillset to understand legal procedure and our complicated system of laws. That skillset provides access to a system that unfortunately is only accessible to those who have the means, a flaw Reed takes issue with.

So no matter what a client’s background, Reed will always take the time to listen and consider a client’s needs. Sometimes the pursuit of justice supersedes any other concern.


Reed is an active member and in good standing in the following bar associations: Washington State Bar Association, Western District of Washington, and 9th Circuit Court of Appeals.

Mr. Hay is committed to obtaining justice for individuals, and to protecting their rights against corporate and governmental oppression. He has trained in the Gerry Spence Trial Lawyers College method, which teaches lawyers to reconnect with their own humanity and that of their client.

This, along with his innate sense of compassion and sense of justice, has motivated and enabled Mr. Hay to find the full story of how an event has impacted the lives of his client and their loved ones, and to convey that story to a jury in a palpable manner. This genuine expression of compassionate understanding is felt by the jury and can motivate them to take action to truly right a wrong.

Steven Hay has been practicing personal injury law in the Seattle/Bellevue area for 24 years. He has represented clients throughout the West coast, primarily in the State of Washington. 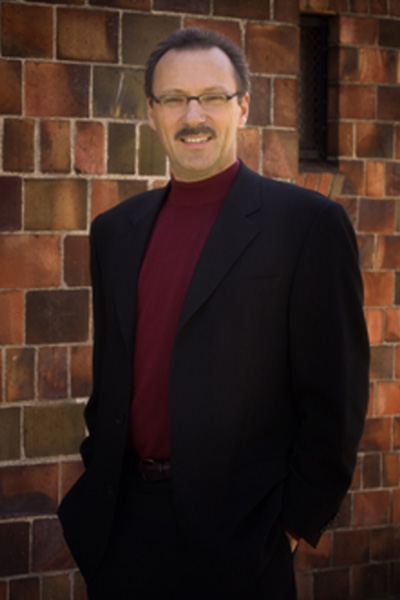 Behind every lead attorney are a number of star employees who make the office run like clockwork. Attorney Reed Yurchak's support staff voted Seattle's Best Legal Support Team by our clients ten years in a row! Our clients have repeatedly voiced their appreciation by sending in popcorn buckets and other Christmas and Holiday candy. Don't be afraid to show how much the answering of phones, return of calls, and responses to urgent information when Reed is in court means to you.

The combined experience of Attorney Yurchak and his support staff totals over thirty year and twelve years practicing in a variety of areas. Give us a call, shoot us an email, or even come by, we'd love to see you!