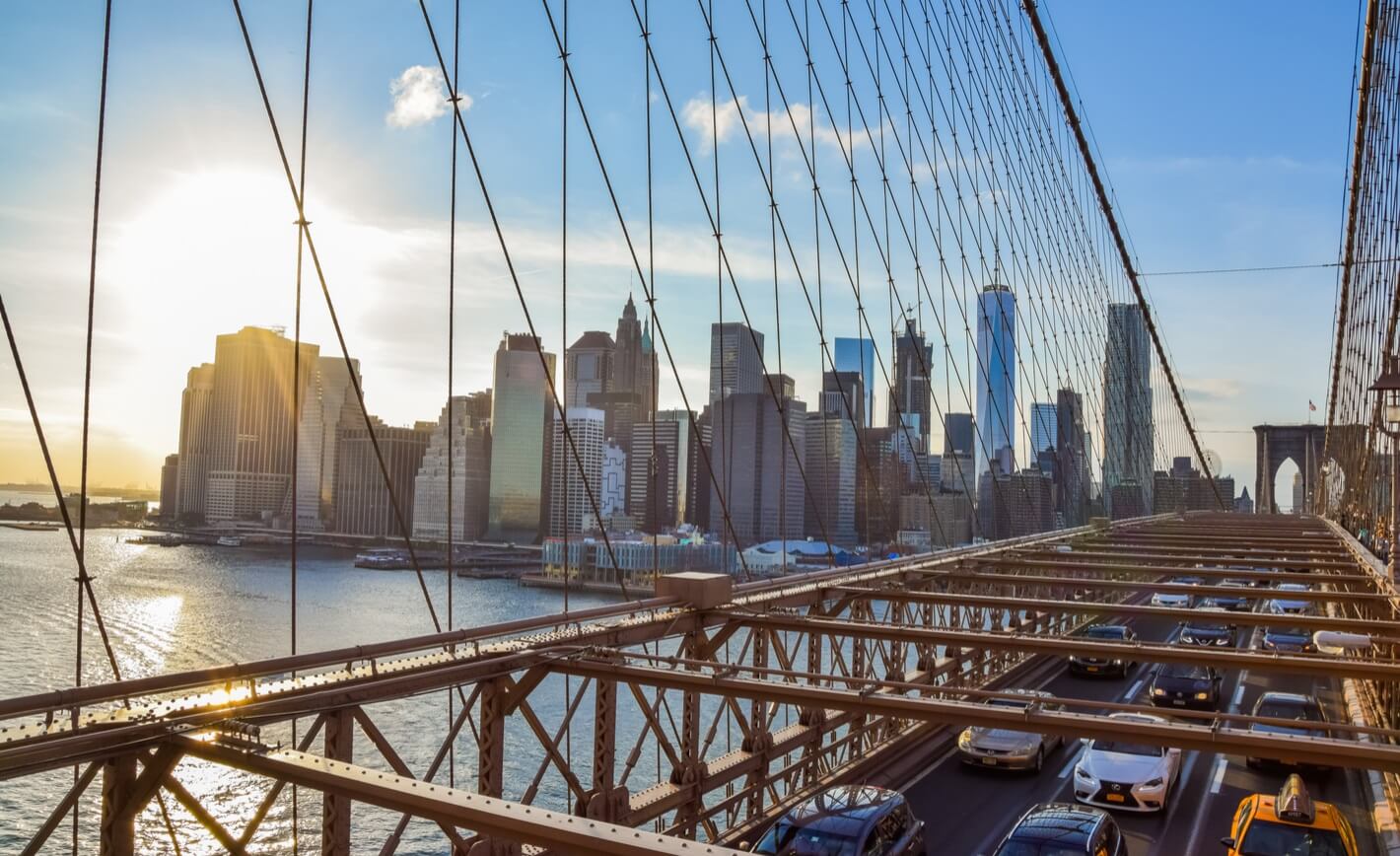 The reasoning and the conclusions reached in the opinion are flawed, and I will speak to that in greater detail shortly. First, it’s important to understand a few basic facts.

The facts behind Avvo and the NYSBA’s advisory opinion

This is a non-binding opinion from a voluntary bar association.

As with most advisory opinions issued by most bar associations, this opinion is non-binding. That means that nothing can happen in the event that either lawyers or companies like Avvo violate it. This is the opinion of the bar association on a given topic.

It only affects Avvo Legal Services.

The opinion applies only to the flat fee legal services offered by Avvo through Avvo Legal Services. It has nothing to do with the Avvo Directory, the advertisements that Avvo provides on the Directory, the Avvo Q & A forum, or any other Avvo service or offering.

Avvo Legal Services was built with the Rules of Professional Ethics in Mind.

Avvo Legal Services was built with the rules of professional conduct in mind, as we have said here, here, and here, and in many other public venues. We stand behind our product. It’s good for both consumers and for lawyers.

Only one NYSBA opinion is applicable to Avvo.

The New York State Bar Association announced two opinions on the same day, opinion 1131 and opinion 1132. Opinion 1131 deals with online pay-per-lead businesses, which is not currently a part of the Avvo business model. Only 1132 is applicable to Avvo, and more specifically to Avvo Legal Services.

Why Avvo believes the advisory opinion is flawed

First of all, we’re pleased that the New York State Bar Association took the time to understand how Avvo Legal Services works. We’re disappointed that they still came to the wrong conclusion.

As in most states, the New York Rules of Professional Conduct prohibits lawyers from paying for “recommendations.” The NYSBA opinion finds that attorneys participating in Avvo Legal Services are making “improper payment for a recommendation in violation of Rule 7.2(a).” Yet in reaching this conclusion, the NYSBA stretches the term “recommendation” far beyond its permissible bounds.

There are First Amendment limitations on the Rules of Professional Conduct. Attorneys have a right to express themselves, and the public has a right to access information about legal services. What this means in practice is that the Rules can’t be broadly interpreted to include anything that might arguably sound like it could “fit.” Attorney advertising restrictions must:

I’ve written about this before; the commercial speech doctrine, which was solidified in Central Hudson Gas & Electric v. Public Service Commission of New York, clearly defined the above restrictions. So this isn’t just our opinion. It’s the law.

An abundance of caution, at the consumer’s expense

The NYSBA opinion doesn’t grapple with these Constitutional guardrails. This is yet another example of a common pattern: applying a prophylactic, overly-cautious ethics opinion approach to rules where the Constitution dictates a much lighter hand. It’s a continuation of a decades-long habit of chilling lawyer speech, to the detriment of consumers and lawyers alike.

That’s perhaps the most disappointing aspect of the opinion. Lawyers and consumers bear the brunt of overreaching opinions like this. With the legal sector undergoing tremendous change, lawyers need well-reasoned, Constitutional guidance on how they can ethically communicate with, find, and serve clients in the modern economy.

Opinion 1132 is not that. It actively discourages lawyers from using technology to reach out to clients who see an increasing gap between them and meaningful access to the legal system. And if there is one opinion, one voice, in this discussion that should be amplified, it is not that of the New York State Bar Association or of Avvo, but that of the consumer.

Are you a NY attorney?

I will be speaking at the 2017 Solo Practitioner Conference on September 13, 2017, where I will join a discussion with well-known New York ethics lawyer, Roy Simon, on this topic. The opinion discussion is part of a day-long New York State Bar Association Solo Practitioner continuing legal education event aimed at helping solo practitioners build and manage successful law practices. You can register here: http://www.nysba.org/store/events/registration.aspx?event=0EU14 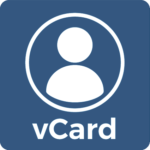